Easily detect a physical Android device with a Ubuntu PC

Setting up a Ubuntu machine to detect a physical Android device can be a complex process particularly for new Linux users. Thankfully there's a easy way to do it using this project.

Setting up your Ubuntu machine for Android application debugging would usually involve creating something called a udev* rule for your device yourself. However, thanks to the maintainers of the project linked above, these rules have been created for you.

You can check if your device is supported by going to the 51-android.rules file in the project repository and searching the comments for the name of your device.
For example, here's my phone (Nexus 6P): 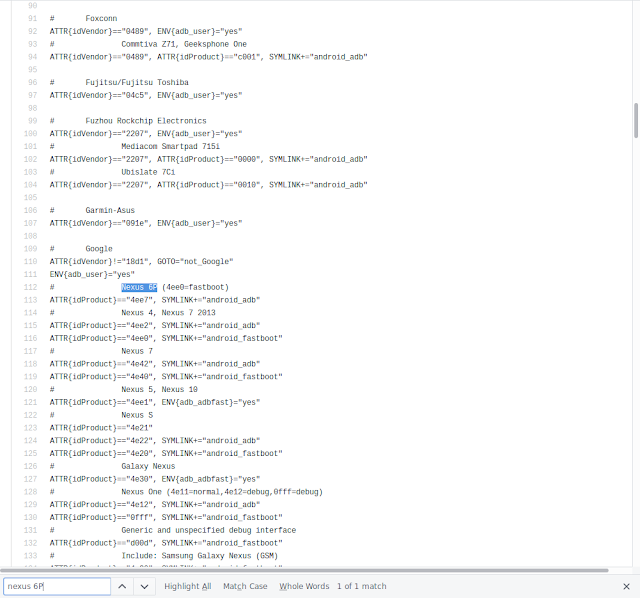 You then simply have to run the commands listed in the project README.md document under "Ubuntu"**. I've included them as they were at the time of writing below. It's a good idea to check the latest version of README linked above as there's a chance the commands you need have changed. 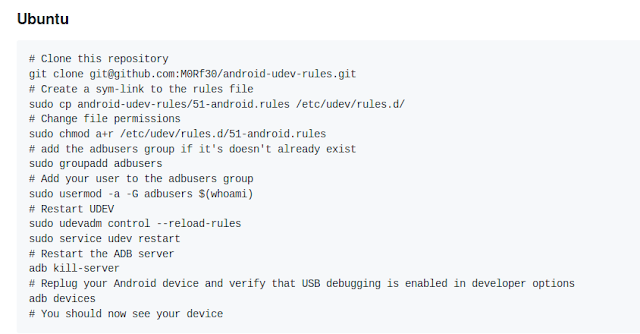 I spent a long time getting Ubuntu to recognize my Nexus 6P on my desktop PC and eventually got it to work. However when I came to getting my Linux Mint laptop to recognize my 6P I looked for an easier method. This process took less than 5 minutes and worked first time.

*udev is a device manager for the Linux kernel. Knowledge of what udev does isn't required for Android development on Ubuntu but if you're interested read more about it at the Wikipedia page.

**You'll need Git installed. This command should install it for you:

If you've not already setup Git/Github to use SSH on your PC the easiest way to clone the repository is using HTTPS:

We're not contributing to the repository so the benefits of using SSH (e.g not having to repeatedly type your user name and password) aren't really relevant.
Android Computer Science Computing Guides Mobile Tips for CS Students Tutorials

Of course, view count isn't the only metric by which I can mea…
Read more

How To: Organise your lecture/school notes 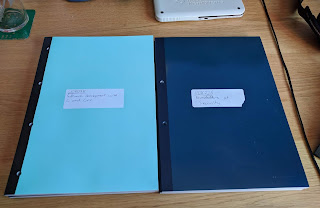 TL;DR Your lower school teachers had a point with those exercise books...
Throughout my GCSE, A-Level and University studies so far I've tried organising my notes in a variety of ways. Now, at university, I think I've settled on a way that works for me. If you're still struggling to effectively manage your notes you might find this useful.

So let's get straight into my "method" then. For the purposes of this post I'll talk about notes I take at university but you can easily apply this to GCSE, A-level or anything else you need to take notes for.

To begin to organise a collection of items (each of the pages of notes that you take) you need some way of categorising them. Like most people I know I categorise notes by the module of study they were taken for. At A-level I organised notes based on what module and subject they were taken for and at university I do it based on what module I take them for - not much change there.